European elections and the future of European Union 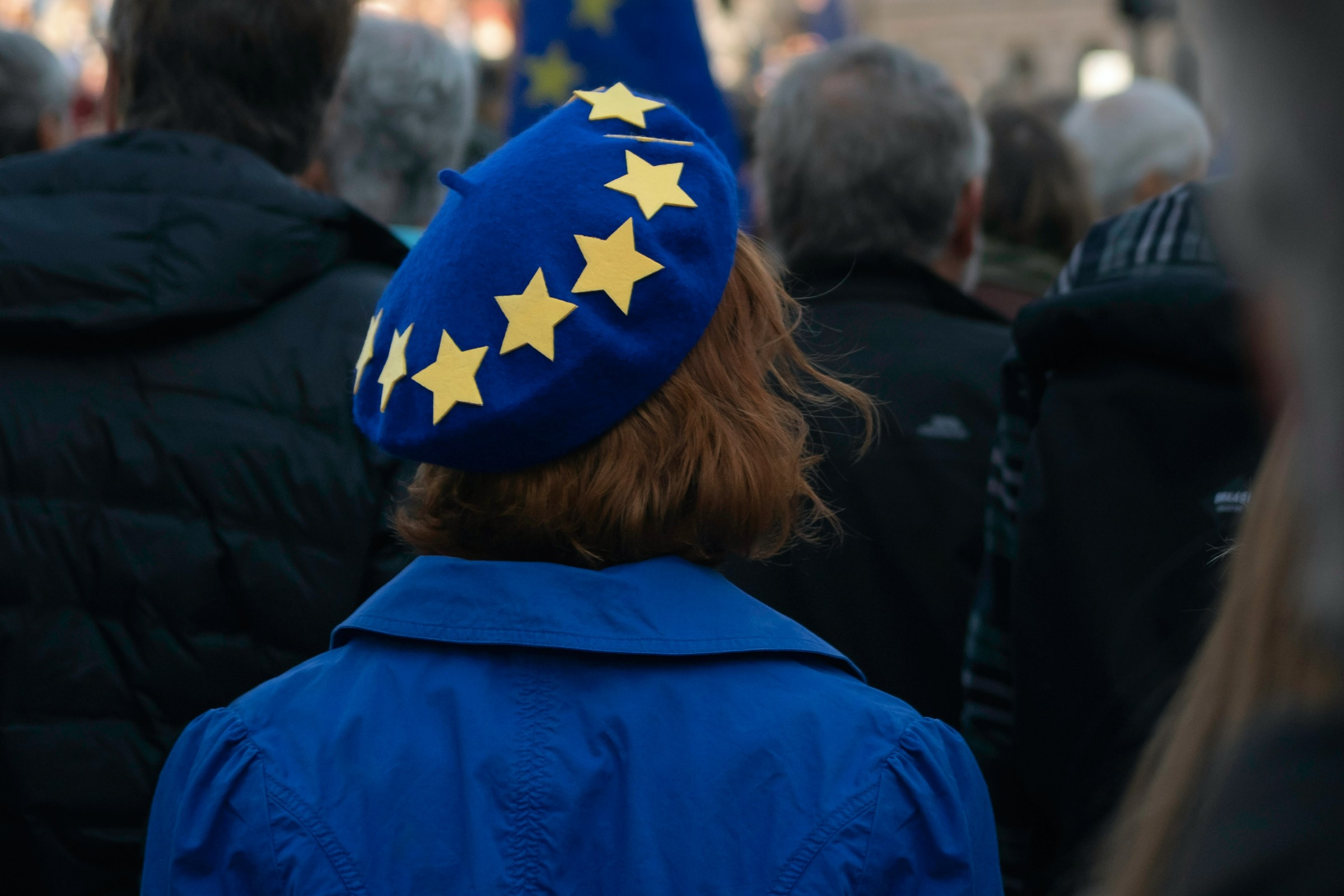 Europe is going through quite difficult times; facing turbulent times and a big important questions coming along force the EU to think about how it is going to shape its future. What kind of solutions it will be able to make and how well will work eventually. European Union has survived always before so now it just needs to focus on solving problems in an innovative way and try to keep people trusting and believing in the work of the Union. Europe has to be able to react quickly to changing reality and turn the challenges into possibilities.

This next citation is about the motto of the EU (”United in diversity”) and so, according to the European Commission: “The motto means that, via the EU, Europeans are united in working together for peace and prosperity, and that the many different cultures, traditions and languages in Europe are a positive asset for the continent. This amounts to the embracement of multiculturalism as the goal of European integration, as opposed to the goal of an emerging European identity which had been advocated in the 1990s.”

In that proposal, the EU has faced multiple critics; some consider that a dangerous precedent, some again that ”any attempt by an Irish government to allow for the election of representatives to speak on behalf of Northern Ireland would renege upon commitments given as part of the Northern Ireland peace process”. That kind of issue would most likely need an agreement from Northern Ireland, the United Kingdom and the European Union.

On the official page of the European Union, they have published a text collection called White Paper of the future of Europe and it includes more information about these challenges that the EU is facing at the moment. First of all, new technologies are invented all the time. They are all the time more and more effective. Therefore, the EU should be able to solve possible problems that the increased use of technology and automation in the job market and industry could cause.

Another big and significant thing is climate change, the Union needs to bring more innovative environmental solutions to the market, at home and also abroad. As well it would be important to make some decisions in the field of migration; the main challenge is to protect our borders while preserving the right to free movement in Europe. Today we are facing also many kinds of security threats, at our doors and within the Union, for instance, war and terrorism in the Middle East and Africa and the mission of building up troops at eastern borders.

Europe also has to deal with the legacy of economic crisis; long-term unemployment and high public and private debt. Ageing population causes challenges in its own part; Union should find a way to modernise our social welfare systems. One significant challenge is likewise the rise of populist and nationalist rhetoric. Challenge is to restore people´s trust, deliver according to expectations and build consensus between member states. Furthermore, other things that involve challenges for Union are shrinking population and waning economic power.

At the same time, President Trump´s scepticism of the EU and his reported assessment of the bloc as an economic competitor have induced some concerns. Some European Union countries cause challenges to the Union for instance Greece, Italy and Spain. Therefore, Greece and the European Union are still caring about the legacy of the crisis in Greece.

Spain and Italy are in the so-called danger zone because of their huge amount of debt. Also, Russia causes some challenges because of its way to hit the wedge between the unity of members of the European Union. Naturally Brexit, Britain´s decision to separate itself from European Union still affects the Union and probably the relationships of its countries. 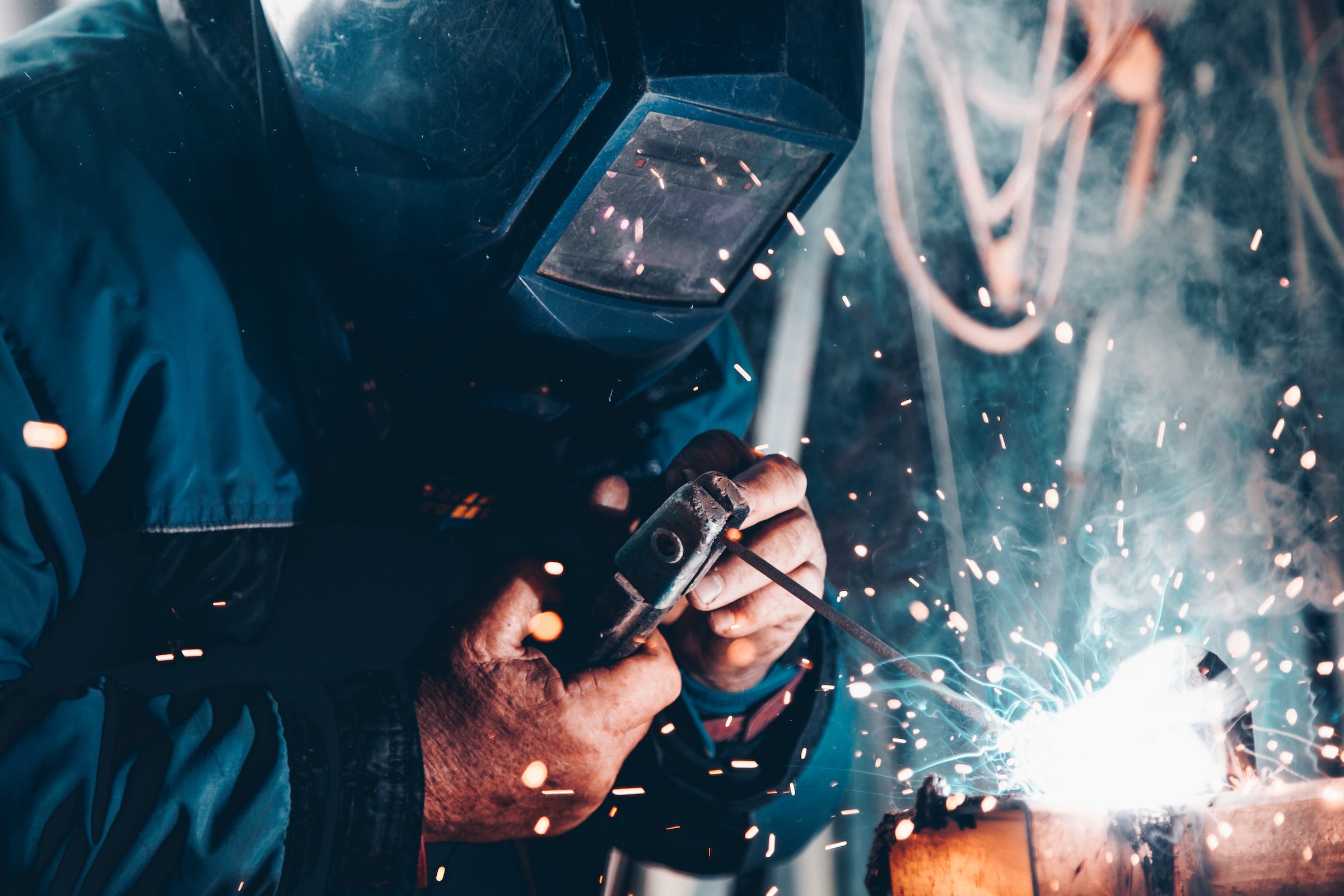 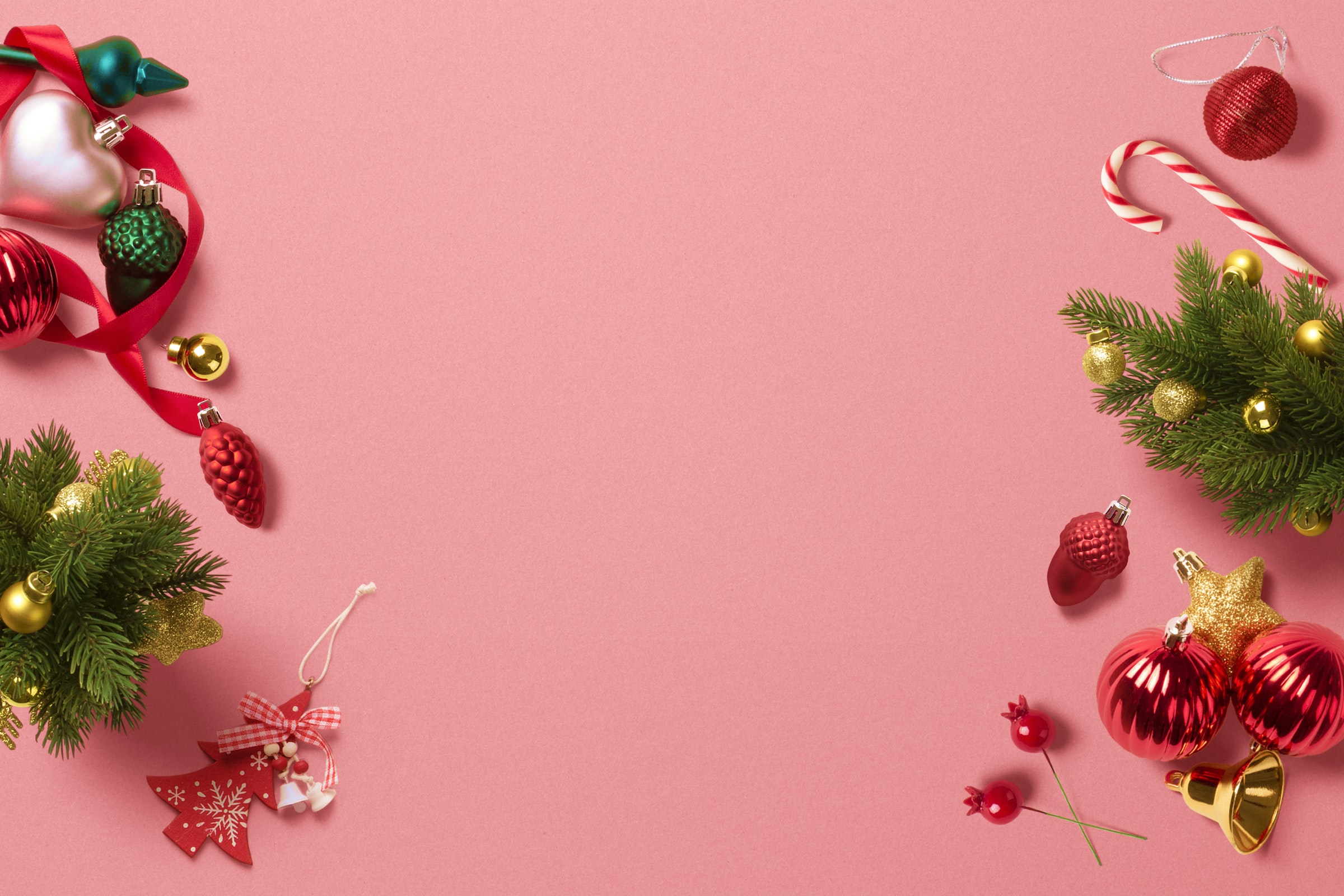 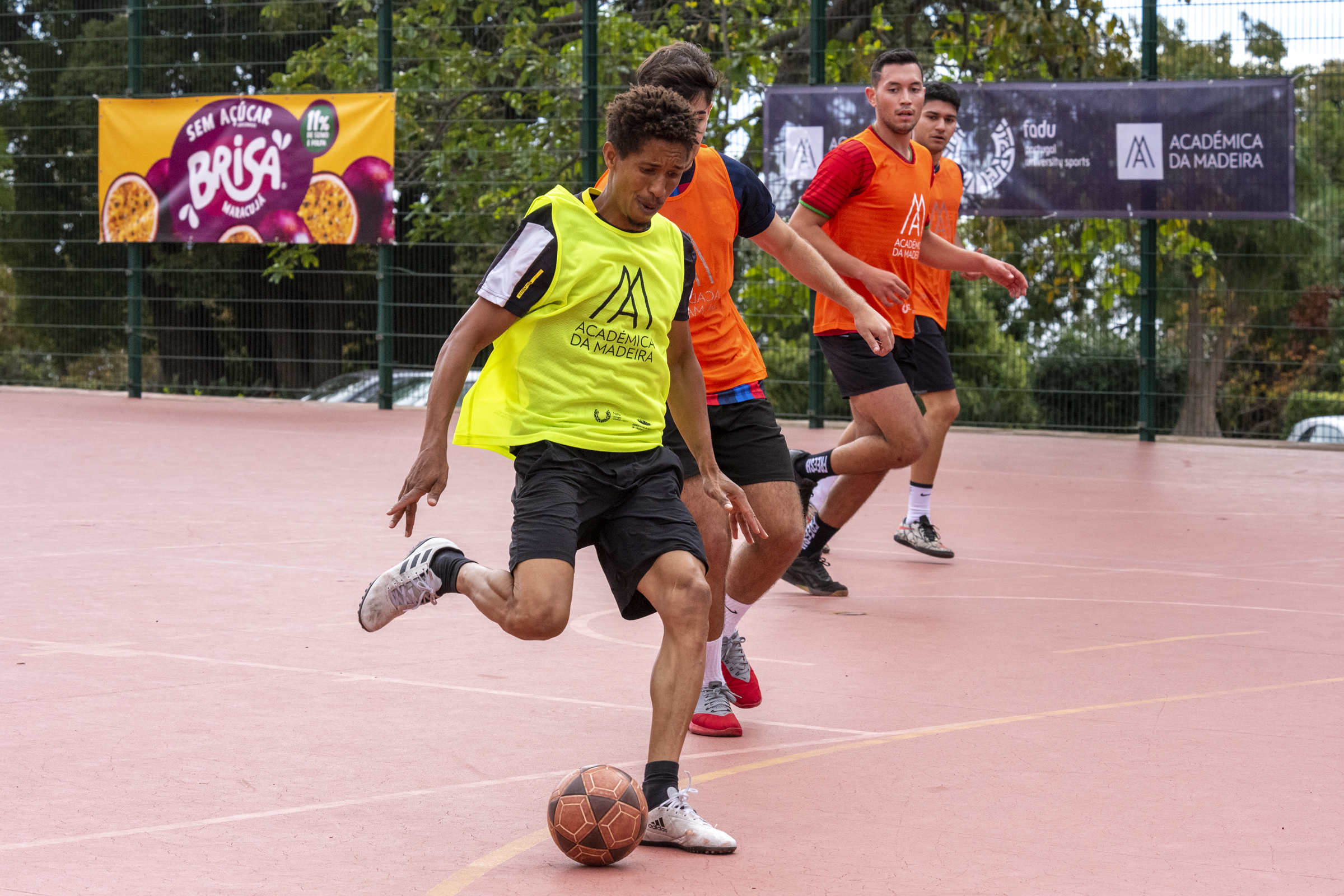 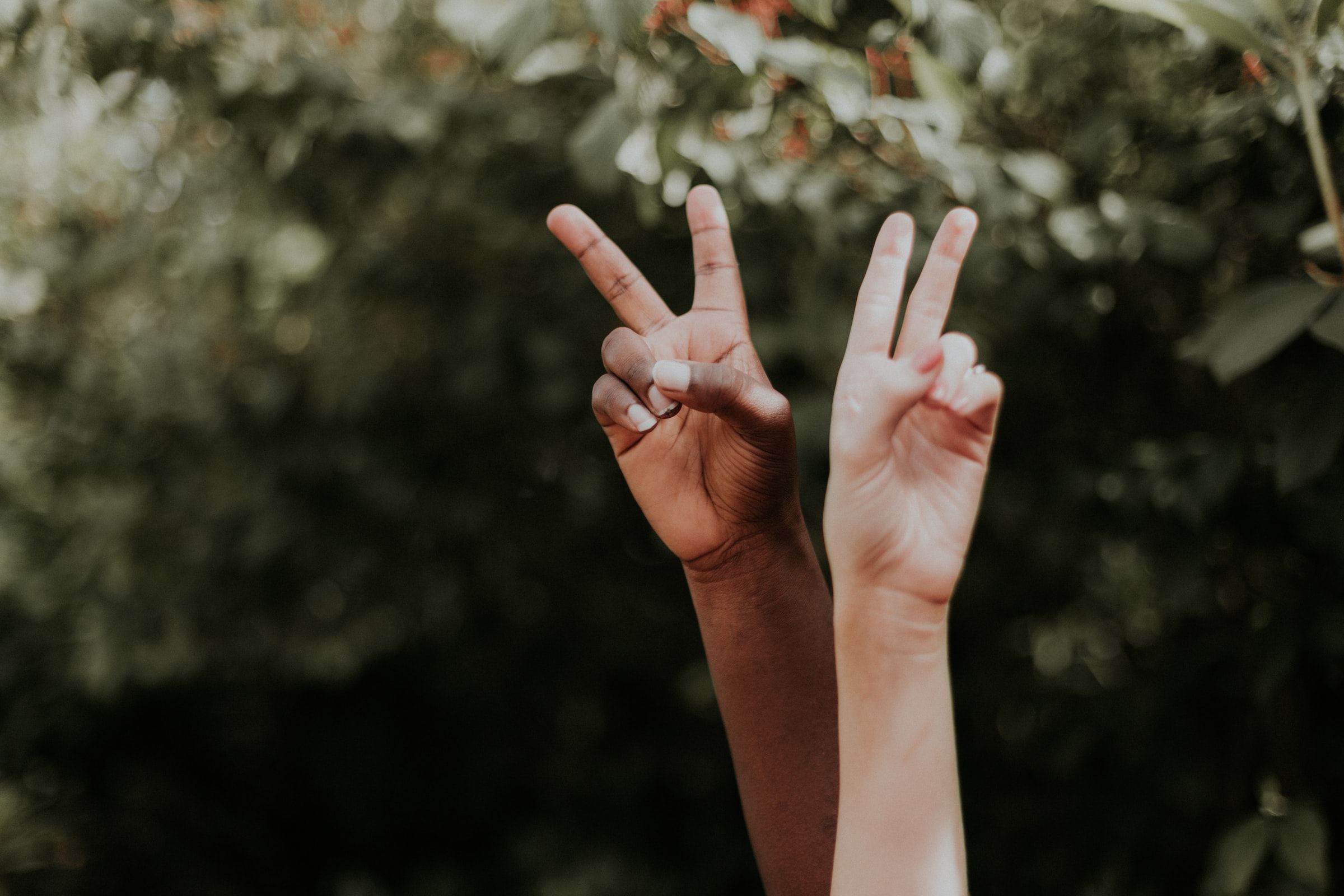 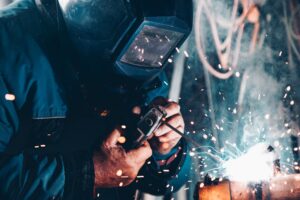 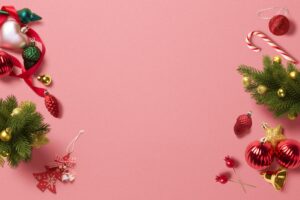 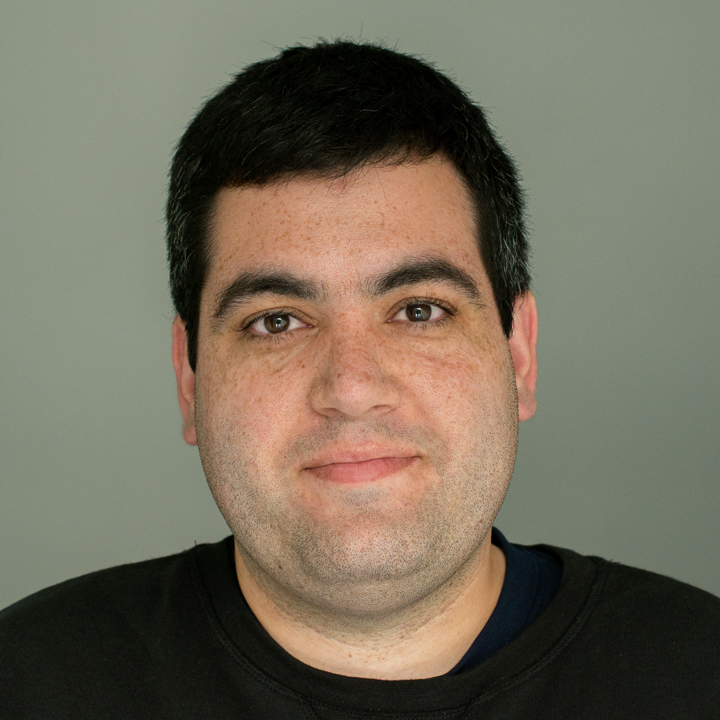 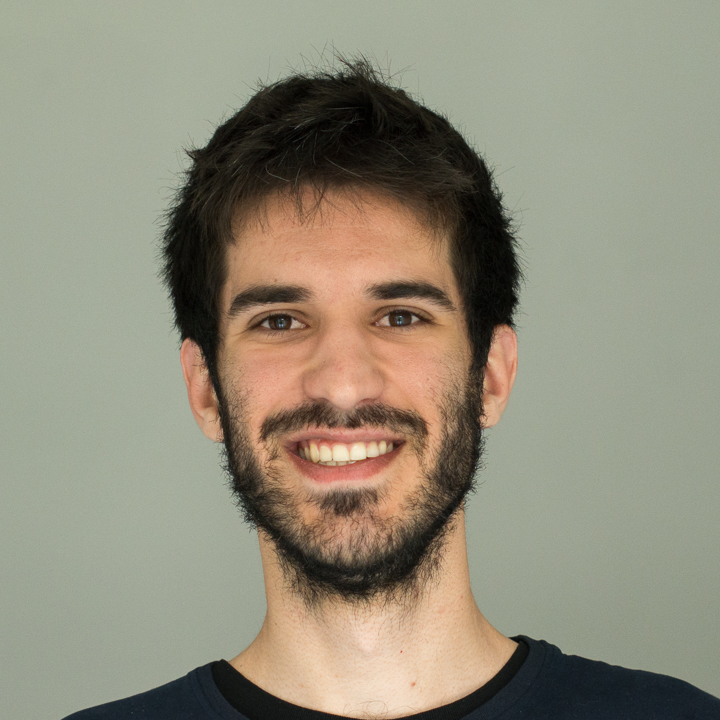 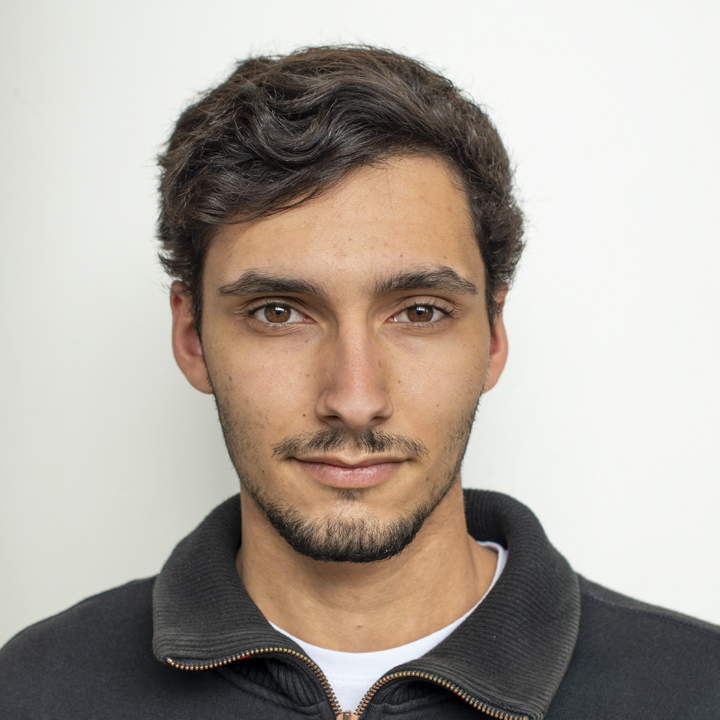 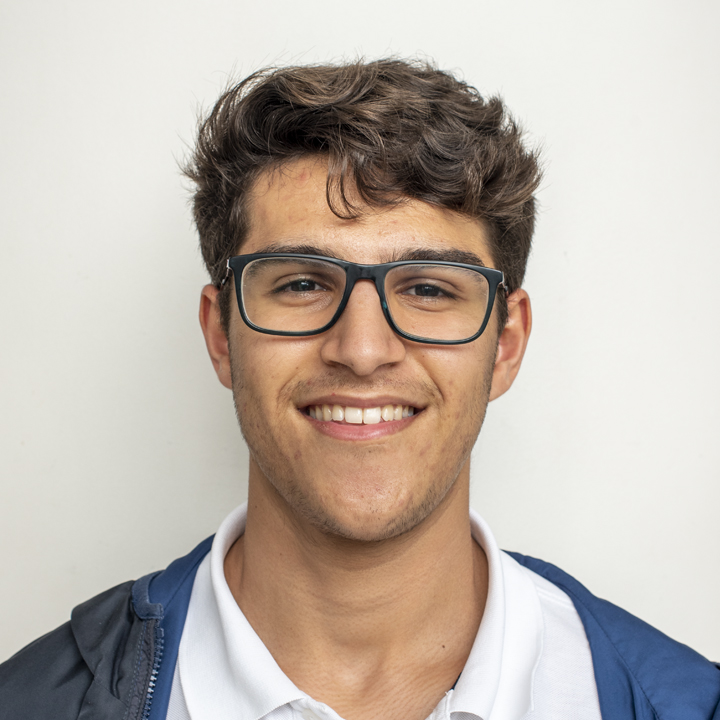 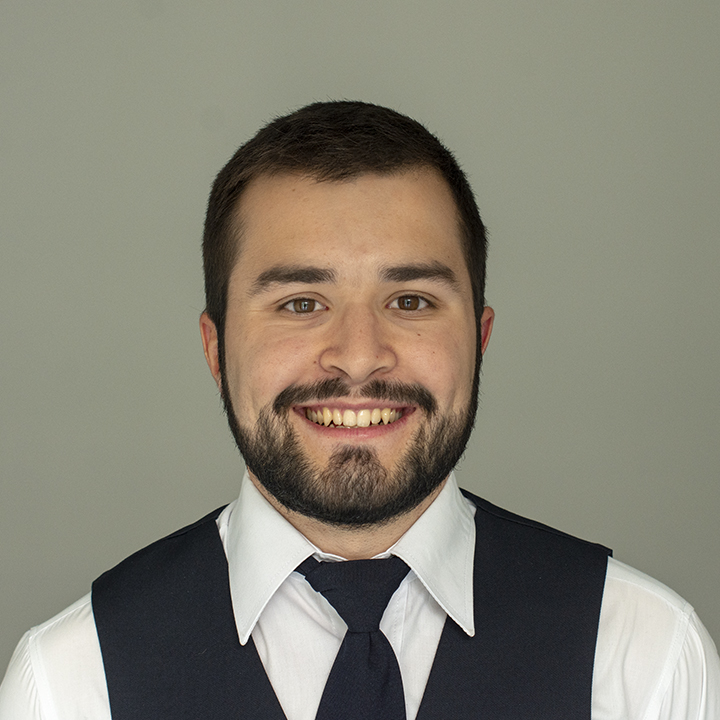